We had a great time rehearsing and filming at R Manor Studio back in September. Here are a few snaps of us, and you can head to our photo-gallery for more. 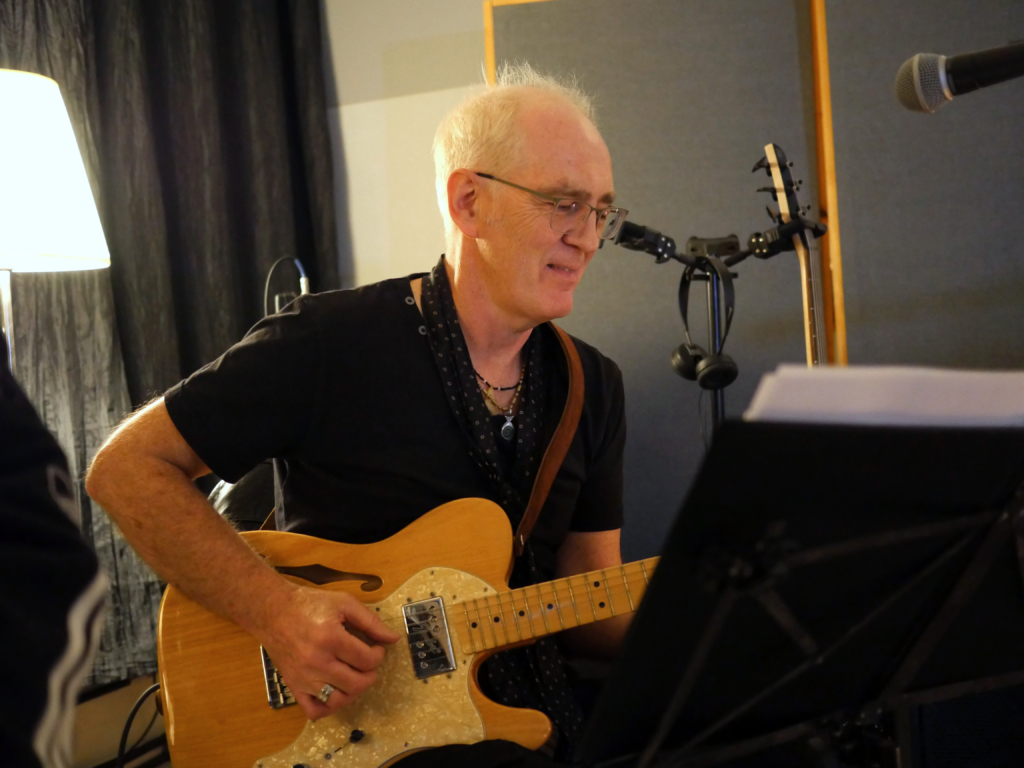 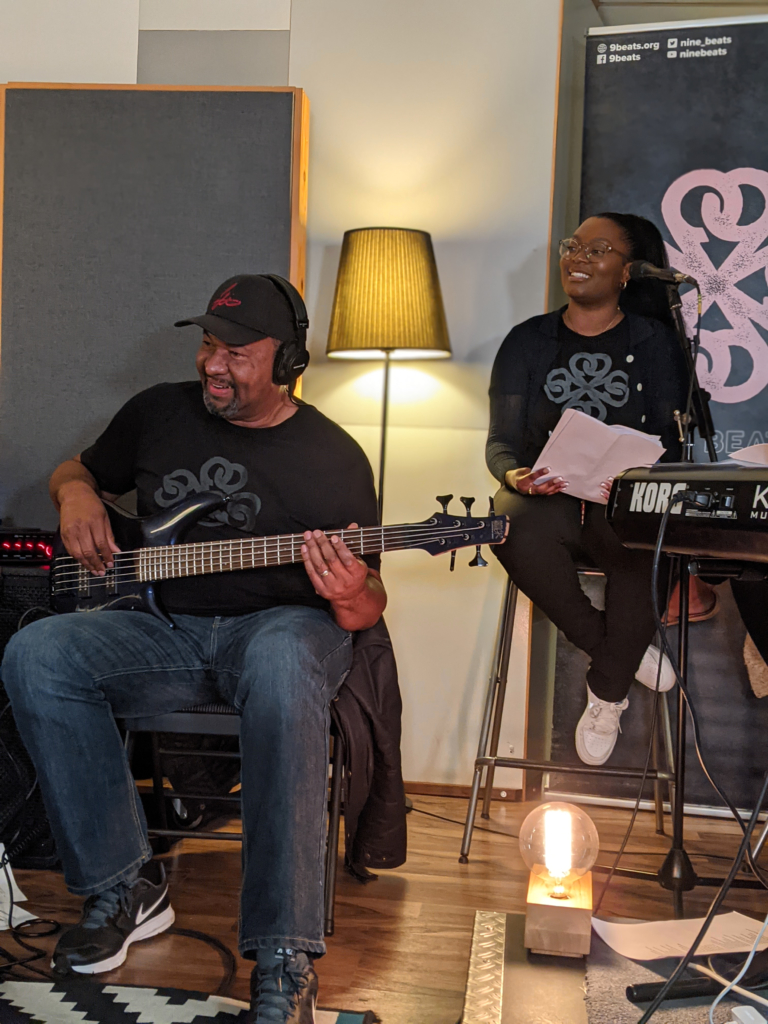 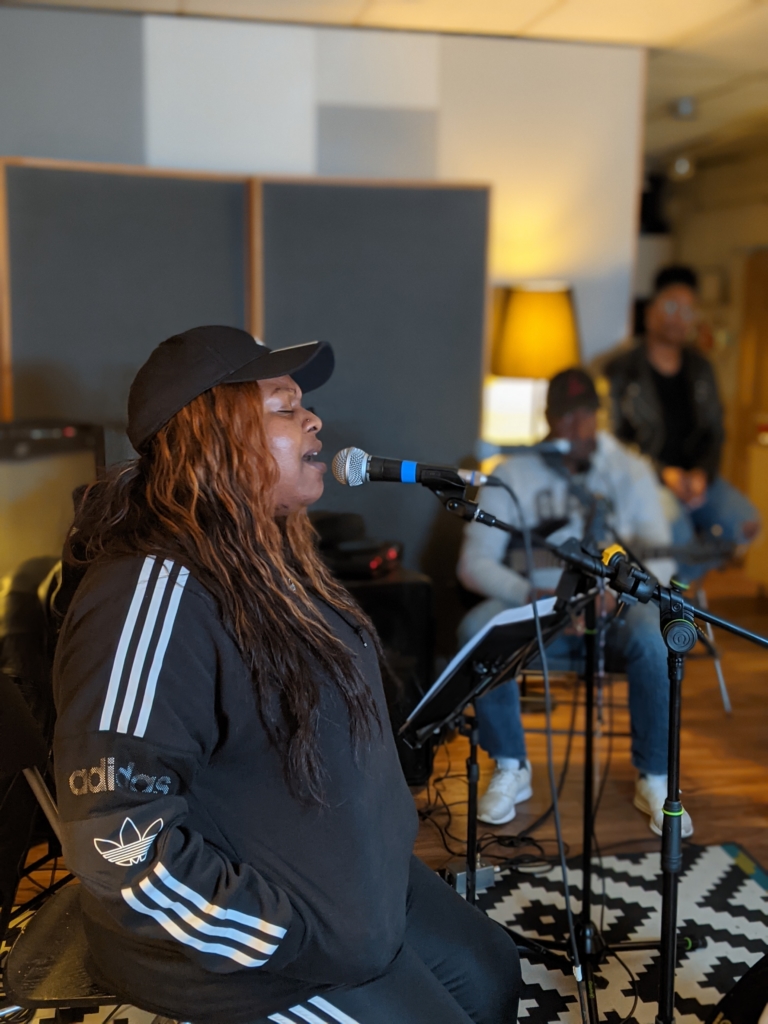 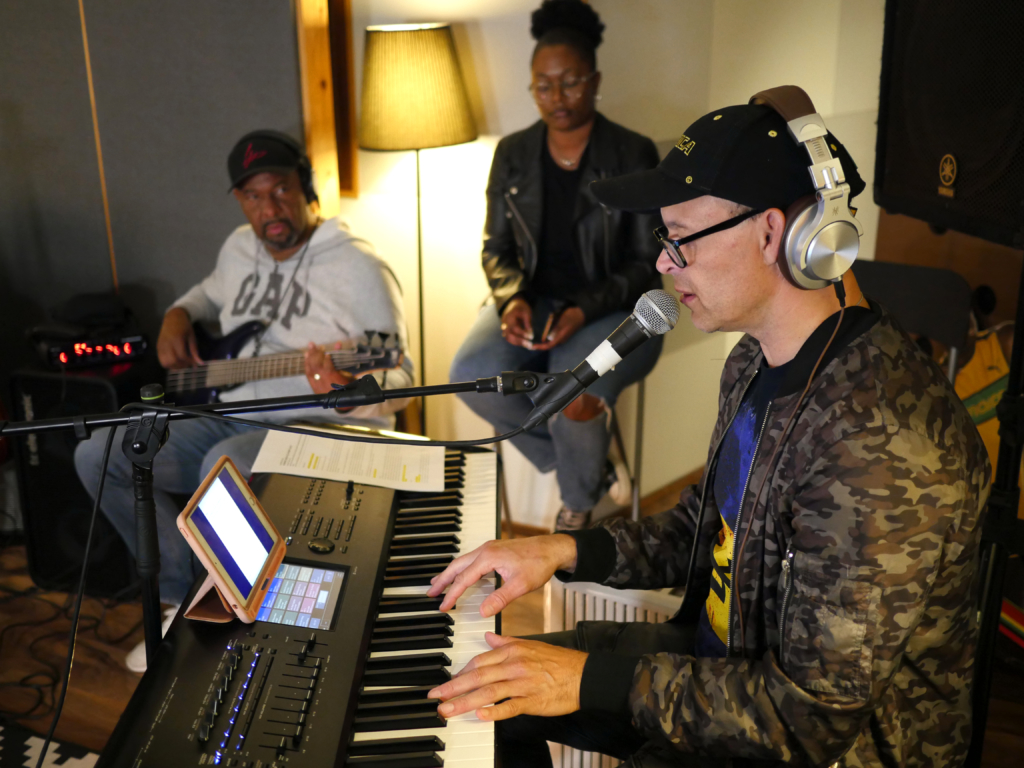 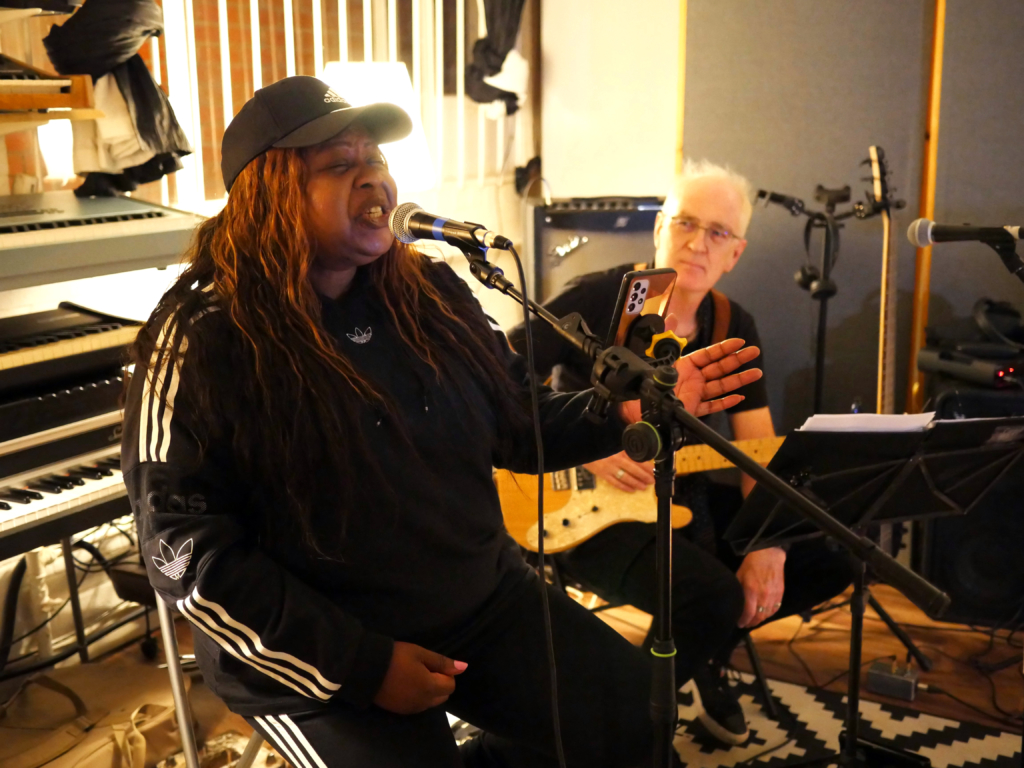 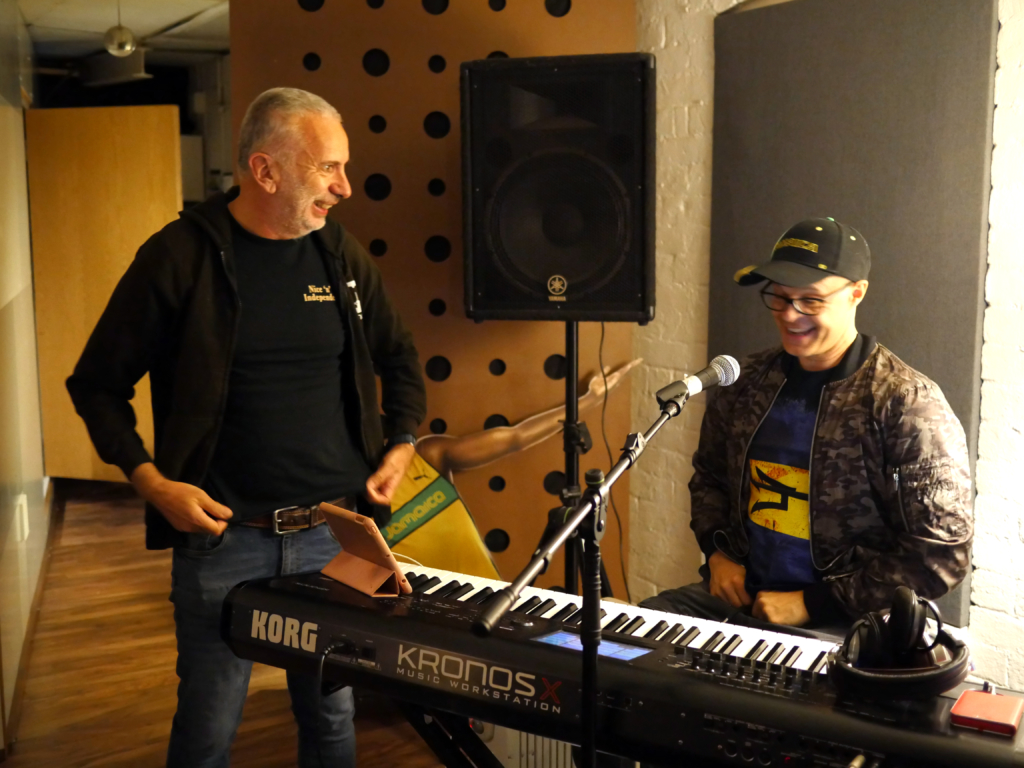 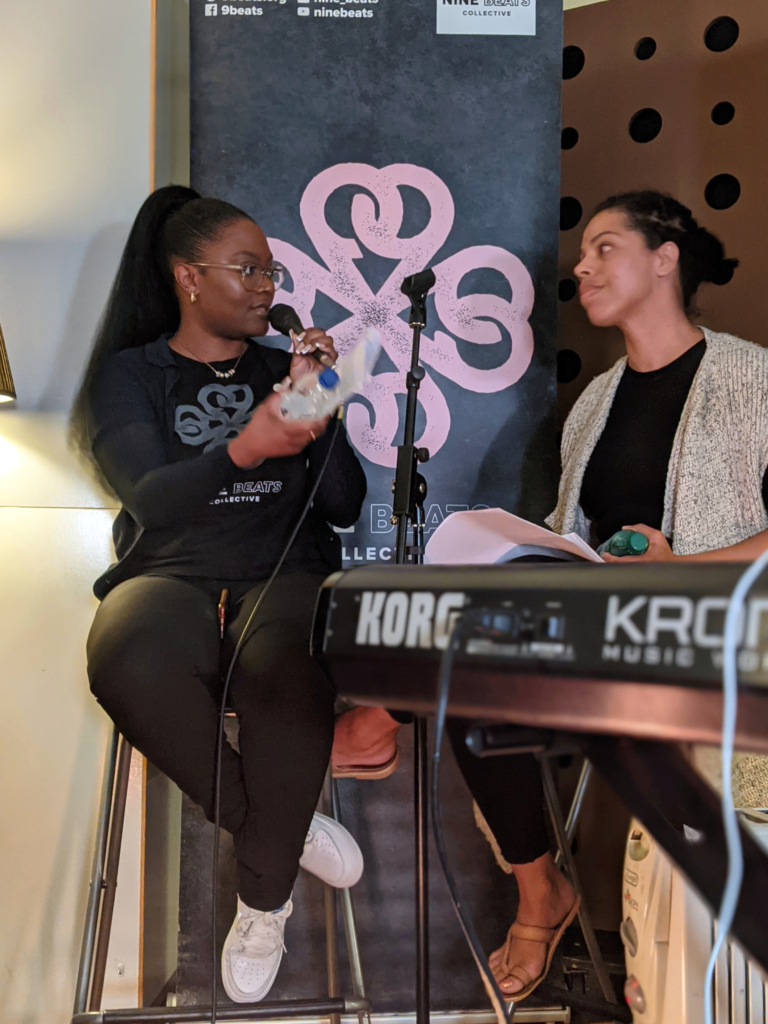 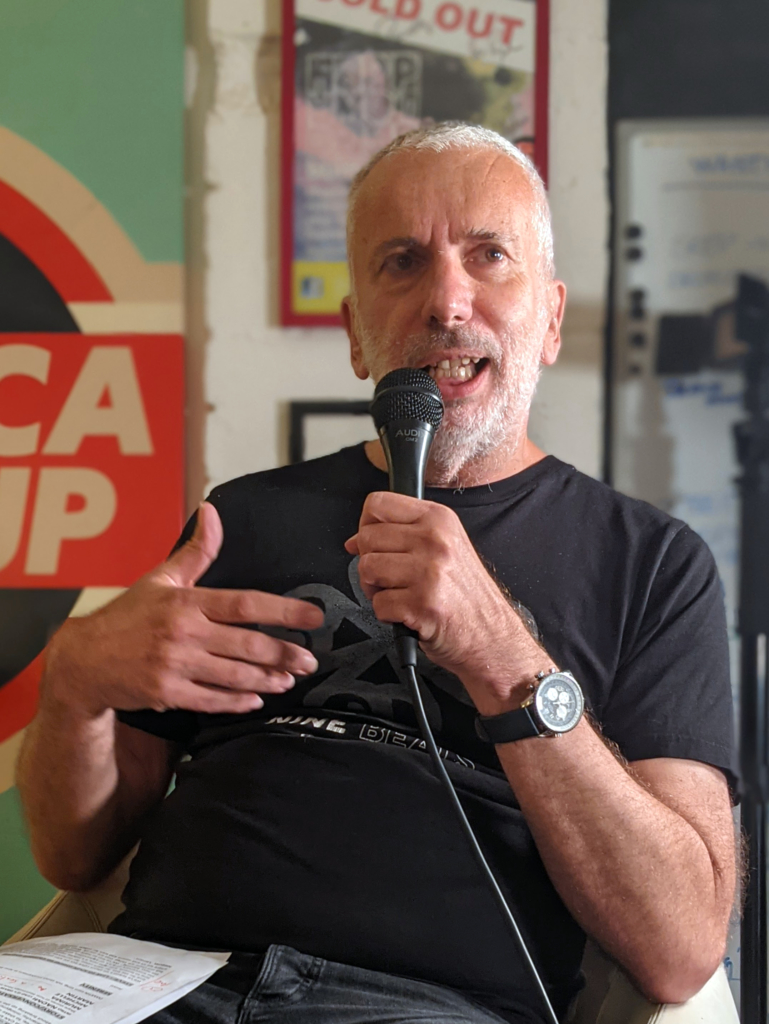 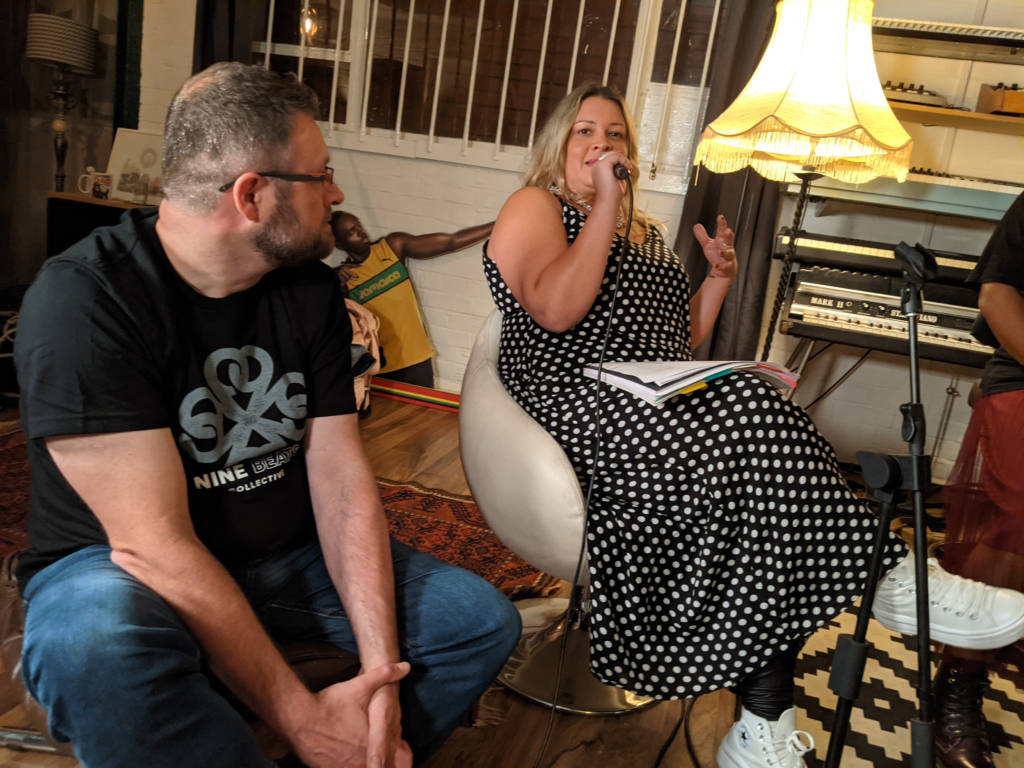 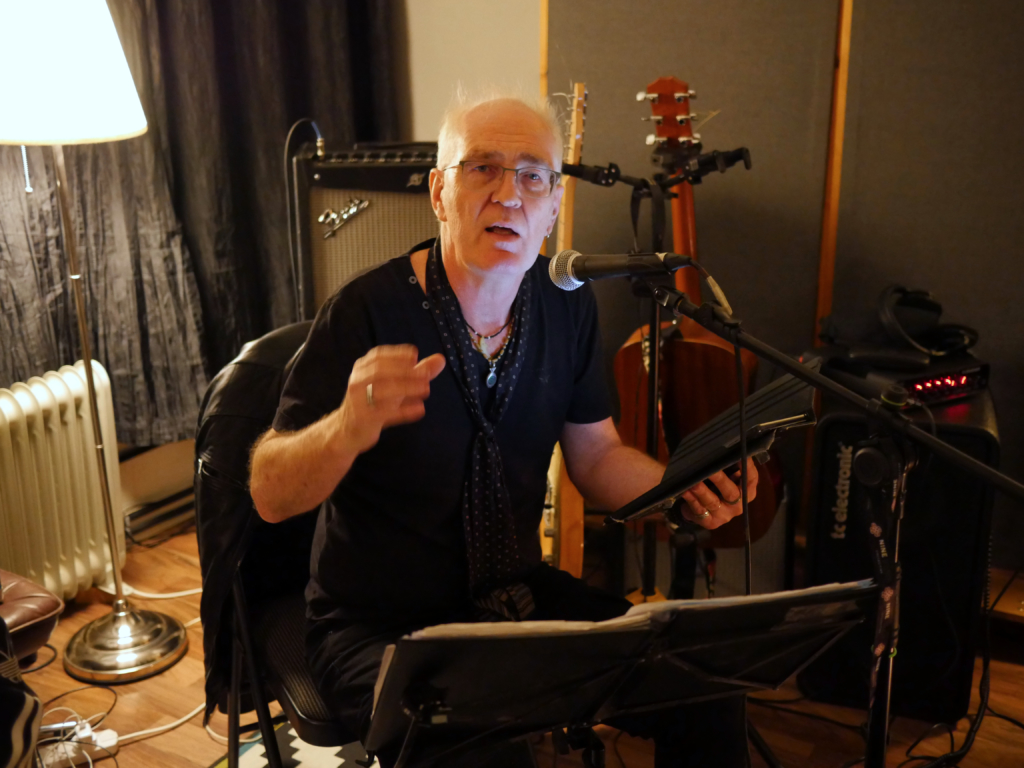 Filmed live at R Manor Studio in Birmingham, ‘Between a story and a dream’ includes music, story, spoken word, and thought-provoking conversation in-the-round from members of NINE BEATS Collective. One of three NINE BEATS Collective contributions to the Beatitudes Bash, a virtual celebration of the counter-cultural values of Jesus found in the beatitudes, hosted by Red Letter Christians.

Check out the recorded live performance on our Facebook page.